The association relies on the time and energy generously given by its workers and partners, and on donations and grants received. The French tax authorities have formally recognised that donations given to Respect Zone are deductible, and also RZ’s capacity to issue CERFA receipts (for tax deductions in France). Donors, whether natural or legal persons, are therefore encouraged to support Respect Zone financially in its educational campaign. The same goes for other countries where the association is established.

Our goal is to promote respect on the internet. Respect Zone is a non-profit community initiative, with no political or religious affiliations, that offers a simple, ethical label to be used and displayed. The label is free to use, self-certifying, and accessible to all those who subscribe to the principle of respect on the internet, as well as to the Respect Zone Charter (available on the website); it is a positive label to show respect. Respect Zone offers a modern educational tool to fight against racism, anti-semitism, sexism, homophobia, the glorification of terrorism, the stigma of disabilities, and harassment. The association is a civil initiative founded in France which brings together members and partners from various backgrounds. The Respect Zone label has already been adopted by a large number of people – both children and adults – on profile pictures, by companies (including Free and Microsoft), law firms, the Paris Bar, and institutions or associations who want to clearly show their commitment to the Respect Charter, whilst also respecting the freedom of responsible expression. 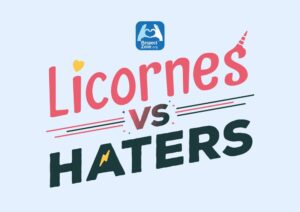 Our tools can be used by: 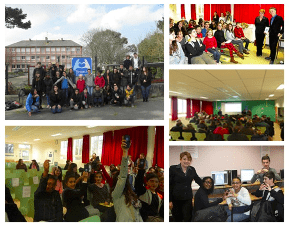